Back To Basics Benefit #3- There are no rules 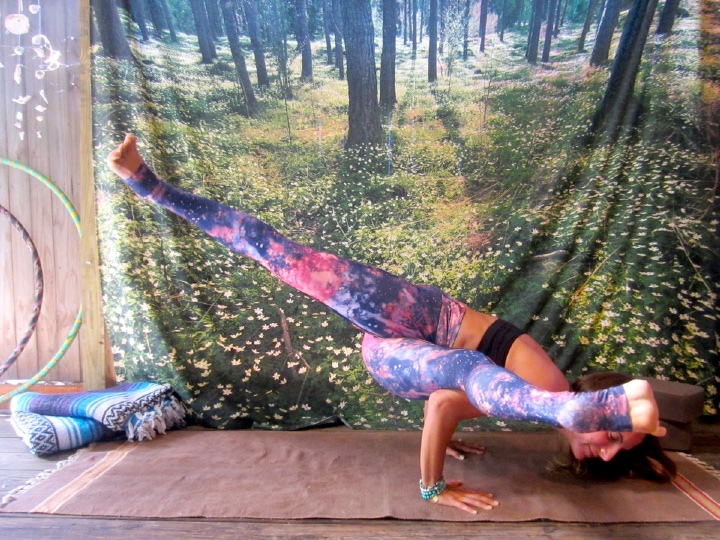 If you haven’t kept up to speed, see  our previous posts for the first two differences between working out in a gym VS calisthenics and why this movement is predicted to be the biggest trend of 2015.  If you’ve followed my last post, here’s our final differentiator between gyms and training outdoors:
Back to Basics Benefit #3 The first rule of calisthenics is… there are no rules

As I look around this arena of bodyweight bodybuilding, I can’t help but notice that there are no rules here. For starters, everyone is shirtless and shoeless (A chance to work on your tan as well as your six pack- why not?). As someone pumps out a techno playlist from a small portable speaker, a glasses wearing skateboarder type approaches the chin-up bars. He’s wearing a backwards skater hat and maroon colored jeans with some converse shoes. As he removes his baggy shirt, he also now looks like he just stepped off filming of the ‘300’ movie (the Spartan one, not the Greek one).

Apparently, he recently won a competition here and his routine over the next 45 minutes goes on to prove why. Recruiting a group of three friends, they begin to engage in their own version of “follow the leader”- only this game includes acrobatics, gymnastics, luck and freakishly impressive skill. There are no rules to this workout; no one to tell them to put the dumbbells away or to bring their towels or wear shoes. Over here, they are free to do what they want.

But is this for everyone?
See our next post for our advice as to who is best suited to calisthenics/bodyweight training.

Let's get in touch

We look forward to learning more about your business and partnering with each other.

Give us a call or fill in the form below and we'll contact you. We endeavor to answer all inquiries within 24 hours on business days.
support@onefitstop.com